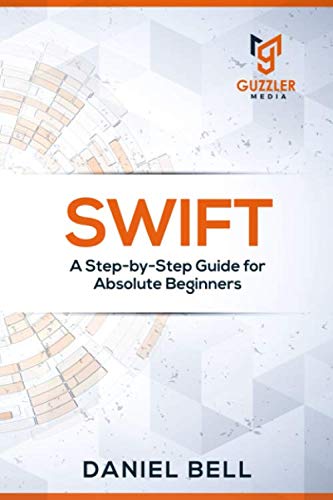 Do you want to develop iPhone apps but don’t know where to start? If you want to learn Swift programming from Scratch, this short book is for you. Learn Swift for iPhone iOS development, no programming development experience is required. Download your copy NOW!!Book ObjectivesThis book is about Swift…

This book is about Swift programming. The following are the objectives of the author:

Who this Book is for?

The author intends to benefit any of the following groups of people:

The author expects you to have a computer installed with Mac OS X. If you don’t have a MacBook, you can consider creating a Mac OS X virtual machine on your computer.

What is inside the book?

From the back cover

The author begins by introducing the readers to the foundations of the Swift programming language. The aim is to help them the individuals who developed the language, how the Swift compiler works. The reader has been guided on what they require so as to program in Swift. The author has then discussed the basics of Swift including writing comments, writing and running the first Swift program, Swift syntax, etc. The various features provided by Swift have been discussed in depth, including data types, variables, constants, loops, decision making, functions, operators, object oriented programming features, etc. The author has organized the book into chapters, with each chapter having many sub-chapters. Swift codes have been added, alongside thorough explanations of the code and images showing the expected output upon the execution of every script. The author begins with the basics of Swift and ends by discussing the complex features provided by the programming language. A step-by-step approach has been employed in every chapter for ease of understanding. 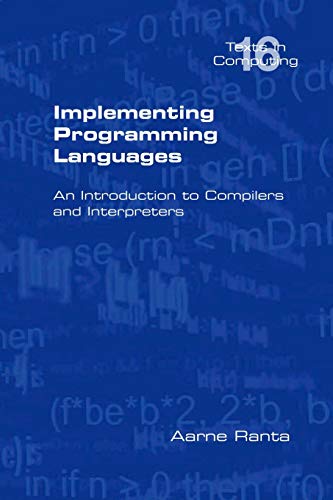