SQL Coding for Beginners: An Essential Tool for Developers Using SQL Statements for Controlling and Modifying Tables, and an Intermediate-Level Guide for Learning SQL Programming Step by Step 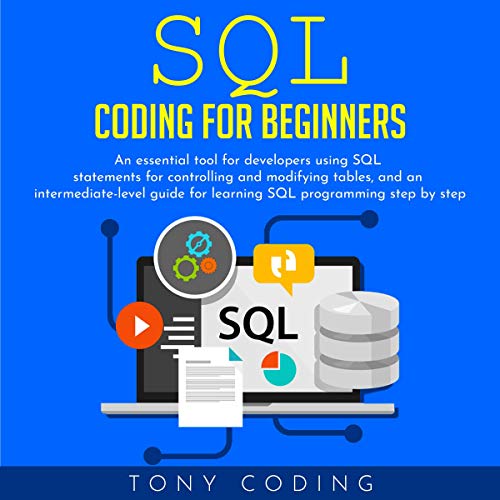 The truth is: SQL is an abbreviation for Structured Query Language. It is one of the most sought after and simple programming languages of our age.

SQL has a wide range of functionality that includes quering, retrieving, and extracting information from relational databases and so on. Moreover, the ability of SQL to create structure based relational databases such as tables and views has made it extremely popular among major companies such as Microsoft. Because of its compatible nature, and easy to use interface, the demand for SQL is booming rapidly around the world. A person who is adept at working on SQL can also work on other languages such as MySQL etc., because of its compatible nature.

SQL is compatible to fill the requirements as needed by several companies which have several database management and development in their list of agendas. It is also extremely useful when it comes to creating reports, business, and data analysis and programming.

Here are a few advantages of learning SQL:

If you think SQL is a dying language, then reconsider. Here are a few reasons why it is not:

Get SQL Coding for Beginners, an essential tool for developers using SQL statements for controlling and modifying tables, and an intermediate level guide for learning SQL programming step-by-step.

The SQL language still burns bright and is being used by a large number of local businesses and corporations. They use this simple and easy to understand and operate language to keep tab of their company’s database. Therefore, it would be extremely beneficial to have a basic knowledge about this language.

The goal of the audiobook is simple: To help beginners start on their journey to learn SQL coding in a simple and easy manner.

You will also learn:

Get the audiobook, SQL Coding for Beginners to learn how to use SQL quickly and efficiently. 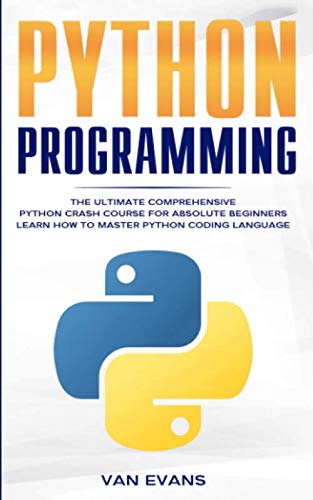 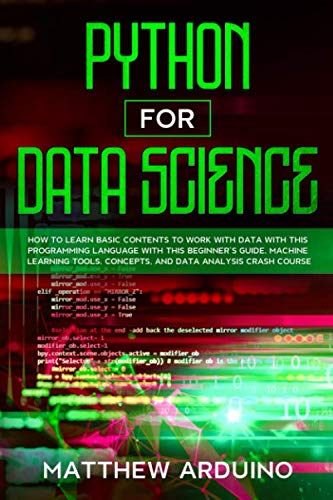 Python for Data Science: how to learn basic contents

The truth is: Python is one of the best languages, suited for programming, especially when it comes to a… 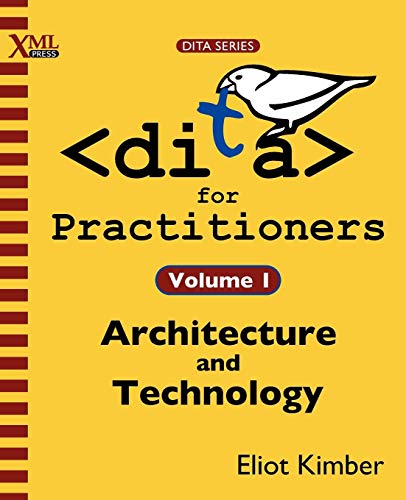 DITA for Practitioners Volume 1: Architecture and

DITA expert Eliot Kimber takes you inside the DITA XML standard, explaining the architecture and technology that make DITA…