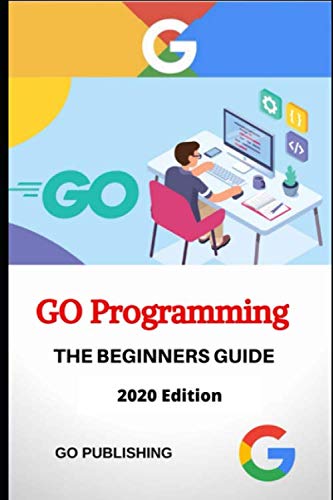 GO Programming LanguageGo language is a programming language initially developed at Google in the year 2007 by Robert Griesemer, Rob Pike, and Ken Thompson. It is a statically-typed language having syntax similar to that of C. It provides garbage collection, type safety, dynamic-typing capability, many advanced built-in types such…