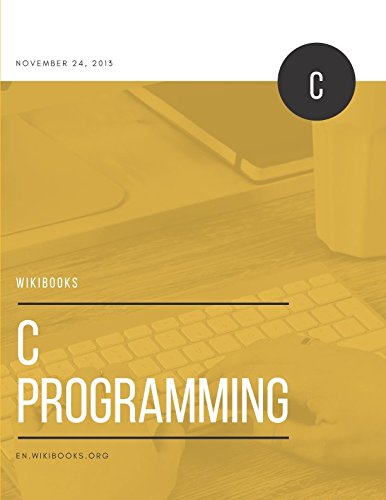 C is the most commonly used programming language for writing operating systems. Unix was the first operating system written in C. Later Microsoft Windows, Mac OS X, and GNU/Linux were all written in C. Not only is C the language of operating systems, it is the precursor and inspiration for almost all of the most popular high-level languages available today. In fact, Perl, PHP, and Python are all written in C. By way of analogy, let’s say that you were going to be learning Spanish, Italian, French, or Portuguese. Do you think knowing Latin would be helpful? Just as Latin was the basis of all of those languages, knowing C will enable you to understand and appreciate an entire family of programming languages built upon the traditions of C. Knowledge of C enables freedom.